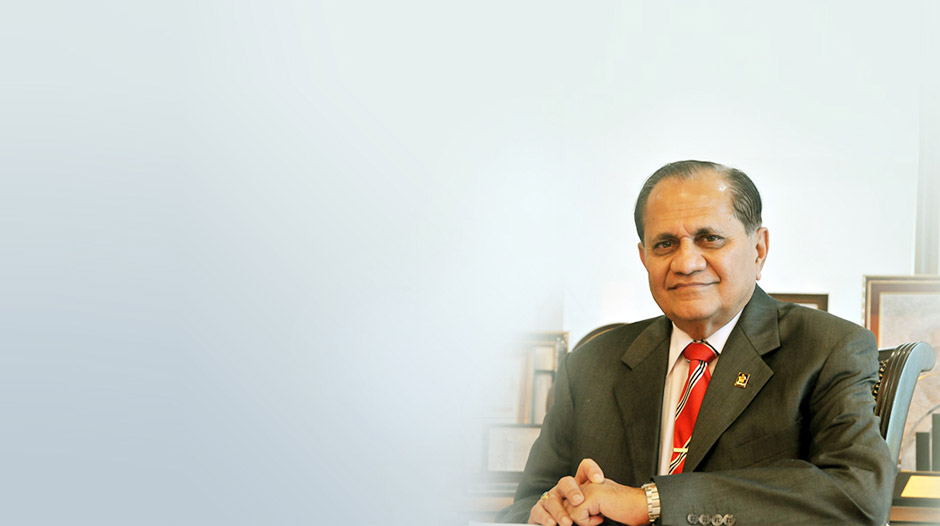 Dr. Ramdas Madhav Pai is the Chairman Emeritus, Manipal Education and Medical Group (MEMG). His father, Dr. T. M. A. Pai, was the founder of the Group.

A strong advocate of public-private partnerships, Dr. Ramdas Pai built on his father’s vision to provide affordable world-class education. Today, MEMG is the largest education services provider in India, with 11 campuses across 6 universities in 5 countries. MEMG is also the third largest provider of healthcare in India, through its network of Manipal Hospitals.

After graduating from Kasturba Medical College, Manipal, in 1958, Ramdas Pai went to Temple University, Philadelphia, to earn a post graduate degree in hospital administration. He returned to India in 1961 to join his father in Manipal and, in subsequent years, accelerated the expansion of the Group’s foray into education and later into healthcare and research.

The numerous awards and accolades he has received include: